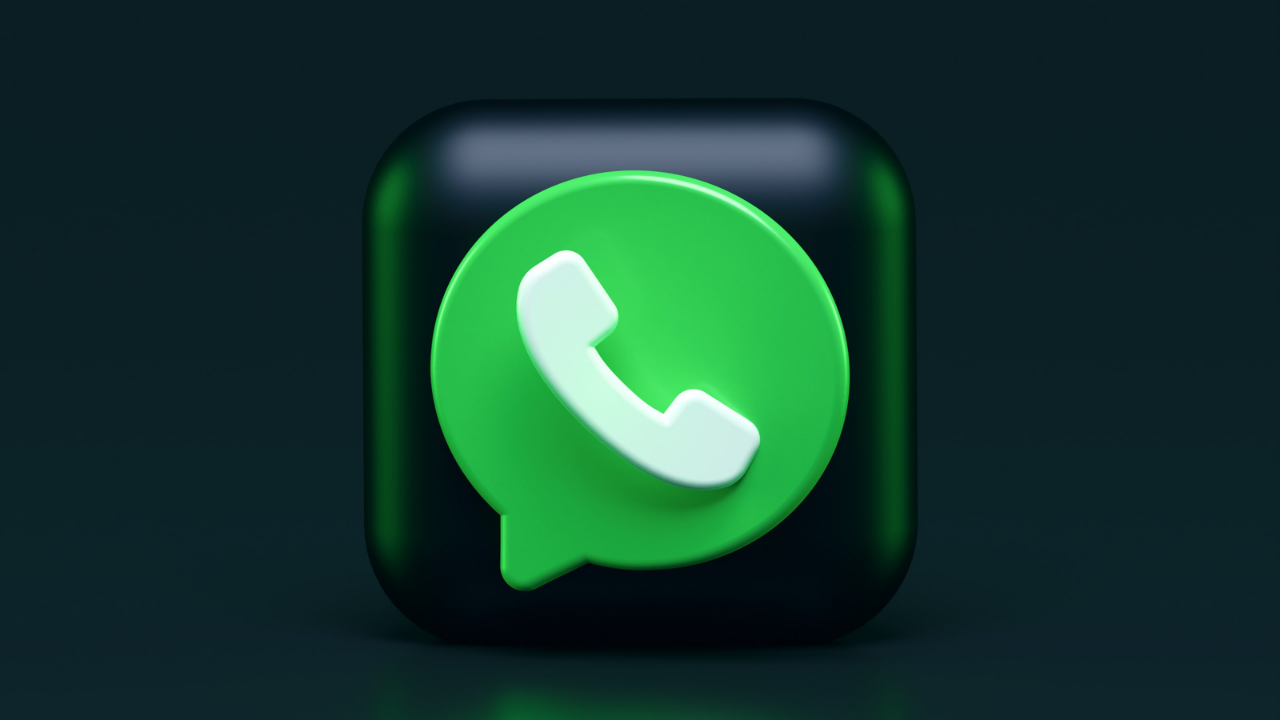 The Centre filed a new affidavit with the Delhi High Court on Thursday in response to WhatsApp’s refusal to comply with new Information and Technology (IT) standards. According to Indian news agency ANI, the Centre informed the court that WhatsApp, a popular instant messaging service owned by Facebook, is “engaging in anti-user actions by getting ‘trick consent’ from users for its amended privacy policy.”

WhatsApp is allegedly leveraging its digital prowess to encourage users to embrace the 2021 privacy policy, according to the authorities.

“It is submitted that millions of WhatsApp existing users, those who have not accepted the updated 2021 privacy policy, are being bombarded with notifications on an everyday basis,” it said.

In the affidavit, the Centre requested that the high court give an interim order ordering WhatsApp to stop sending “push notifications” to users regarding the amended privacy policy for 2021. It also requested that WhatsApp keep track of the number of times such notifications are sent each day as well as their conversion rate.

In a fresh affidavit, Centre tells Delhi High Court that WhatsApp is indulging in anti-users practices by obtaining 'trick consent' from users for its updated privacy policy pic.twitter.com/mO509QaaPv

The Centre also claimed that WhatsApp’s current notifications to existing and new users are in violation of the “very grain of prima facie opinion of the Competition Commission of India’s ruling” of March 24.

In March, the Union government told the court that the new privacy policy violates five of the 2011 IT Rules. It asked the court to halt WhatsApp’s implementation of the policy pending the outcome of the litigation. In response to a petition contesting the privacy policy, the Ministry of Electronics and Information Technology stated that the policy fails to identify what type of sensitive personal data is being gathered.

WhatsApp modified its privacy policy earlier this year, saying that when a user interacts with a business account, the network will share some data with its parent firm. The corporation first proposed it in January, stating that consumers who do not accept it will have their accounts erased, but it was delayed until May 15 due to user and government reaction. A WhatsApp spokesman told HT on May 14 that users who had not lost any functionality up until that point will not lose any new features.

ALSO READ:-In A $21.88 Billion Deal, The US Army Will Deploy Microsoft Hololens-Based Headsets.